Dollar rebounds after a couple days of declines

The dollar was the weakest currency of the day for the 2nd day in a row yesterday after Fed’s Williams more dovish comments.
Early in the session he retracted at least some of the bias when his office said his speech ‘was not about potential policy actions at the upcoming FOMC meeting’.  What!  Geez…
Today is the last day the Fed members can speak as they enter the black-out period before the next Fed meeting on July 30-31.  Maybe they would be better off being blacked out forever (not serious but yiikes).
The general market reaction as seen the dollar rebound higher, rates moved higher, gold moved lower and there are some angry traders that got suckered in with the «fake news». 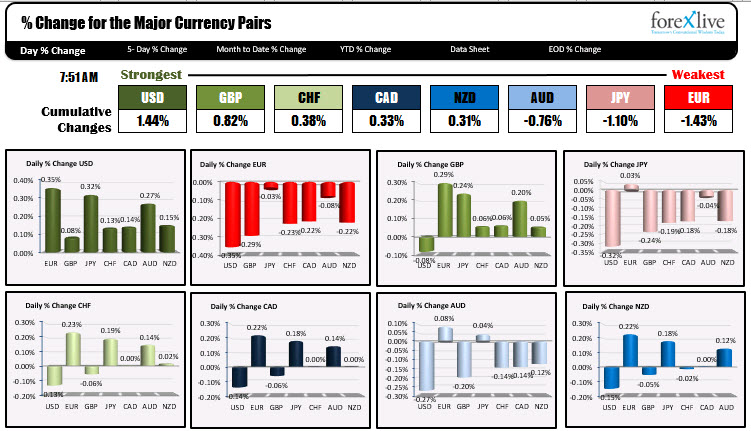 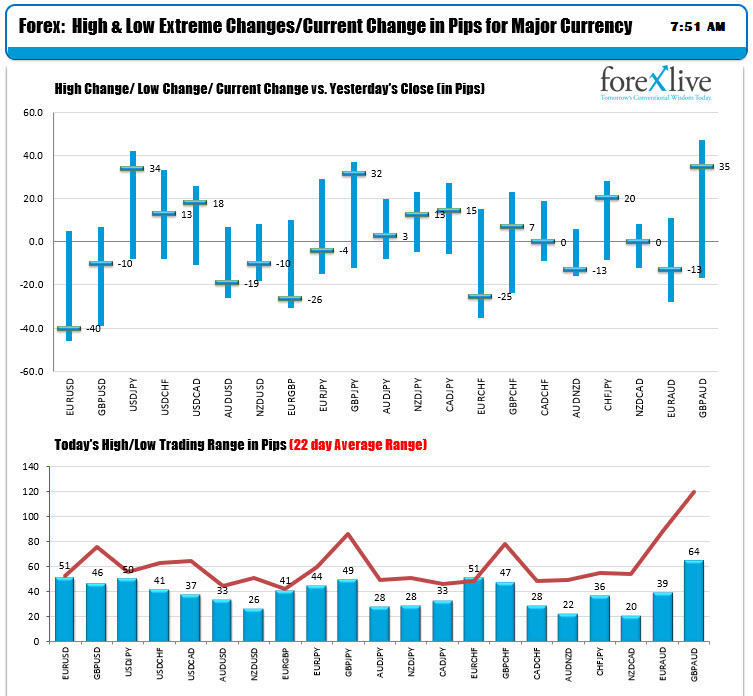 In the pre-market for US stocks, the major indices are up modestly after Microsoft’s beat:

In the US debt market, yields are higher:

The European benchmark yields mostly lower with Italy the exception (up 5.8 bp).